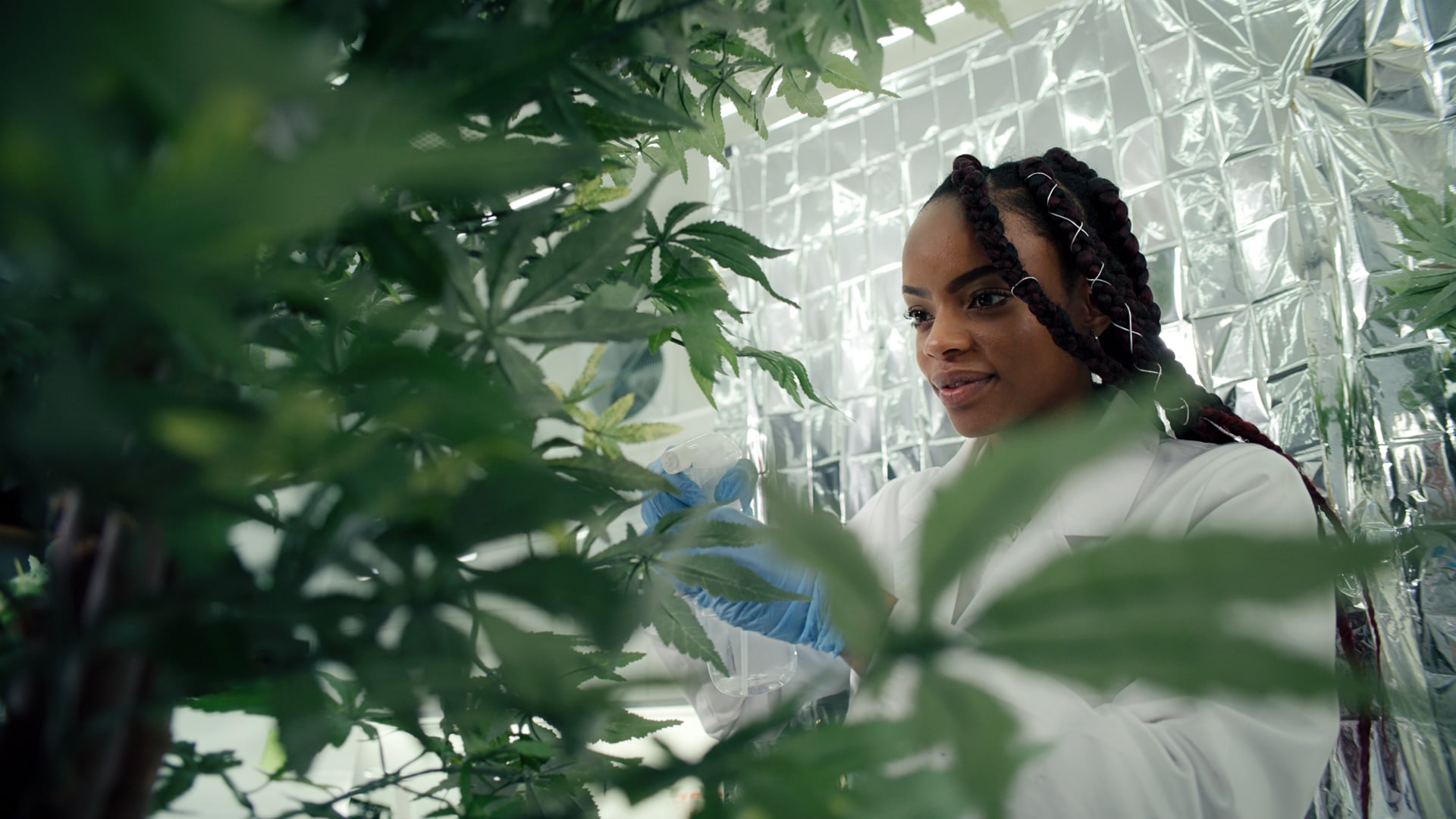 Opportunity Grows ("OG") was founded under the belief that those who have been harmed by cannabis prohibition should have the opportunity to benefit from cannabis legalization. OG partners with educational institutions and other organizations to help cannabis entrepreneurs succeed.

Ari Hoffnung founded Opportunity Grows to help cannabis entrepreneurs succeed. Ari has been involved in the legal cannabis industry since 2014, was the founder of the New York Medical Cannabis Industry Association and brings more than two decades of leadership experience on Wall Street and New York City Hall to the company.

Ari was the Founder & CEO of Fiorello Pharmaceuticals and served as COO & Director of Vireo Health, where he transformed the organization from a private cannabis company operating in a single state into a publicly listed multi-state operator with $30 million+ in annual revenues.

Before entering the cannabis market, Ari oversaw New York City’s $70 billion budget as NYC Deputy Comptroller and led a research team composed of economists and policy experts that published two-dozen white papers, including two ground-breaking and widely-cited reports on the public-health and economic impacts of reforming cannabis policies: 100,000 Reasons: Medical Marijuana In The Big Apple and Regulating and Taxing Marijuana: The Fiscal Impact on NYC. Prior to that, Ari served as a Managing Director at Bear Stearns. He holds a Masters of Business Administration in Finance degree from New York University’s Stern School of Business and a Bachelor’s degree from Queens College.